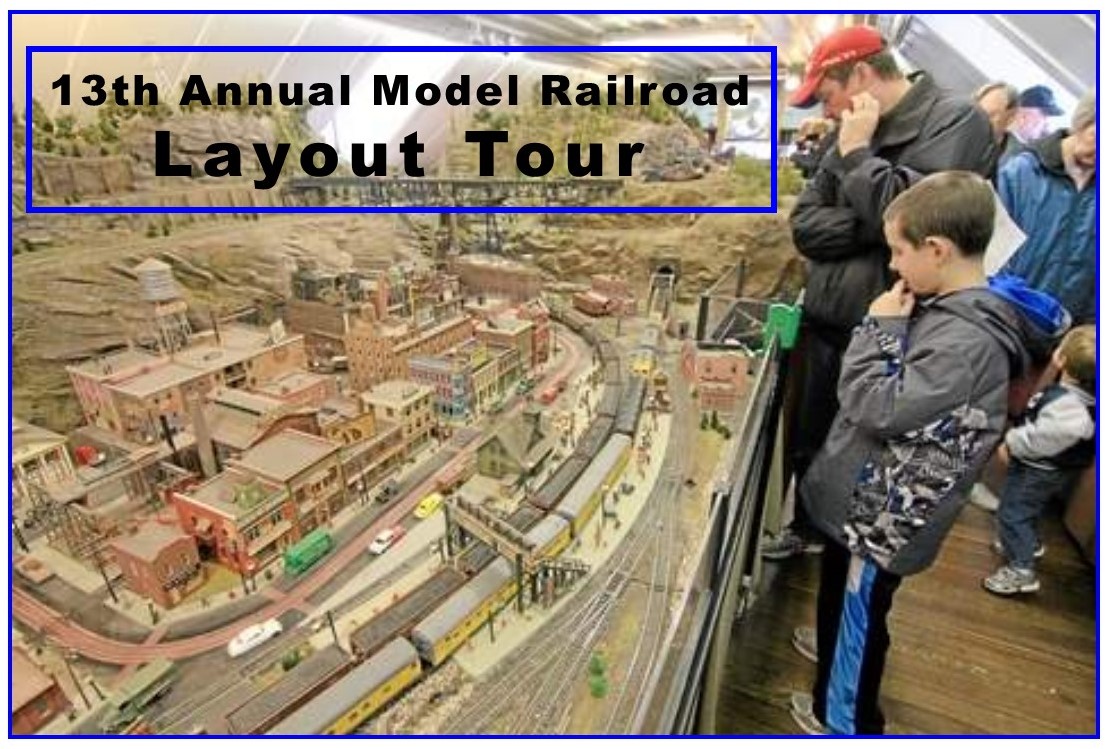 The 13th Annual Port Dover & Simcoe Model Railroad Layout Tour did not disappoint model railroad enthusiasts, with 23 layout tours to choose from, the biggest tour to date.  From near and far, the tour drew a great group of people and raised a total of $930 for Brant Food For Thought and student nutrition programs.

Organizer and retired Minister, Ted Black, when asked why they continue to support student nutrition programs, was struck with the thought that perhaps some of the younger tour attendees were being impacted by Brant Food For Thought.  “We welcome children into our homes,” says Black, “to view our model trains with the knowledge that some of these children might be among the many impacted in a positive way through the work of Brant Food for Thought.”

In 2006, Black suggested to his fellow model railroaders that the proceeds from the layout tours be used to support school nutrition programs. Not only did they agree wholeheartedly with that suggestion but have embraced the yearly contribution to Brant Food for Thought as part of the reason they hold the annual tour.

Paul Sharringa, one of model railroad tour hosts, put out a donation box and at the end of the day there was $85 for Brant Food for Thought.  Thank you, Paul!  Other hosts sold excess model locomotives, train cars, structures, and power packs – with all the money going to Brant Food for Thought and raised $250. Thank you!