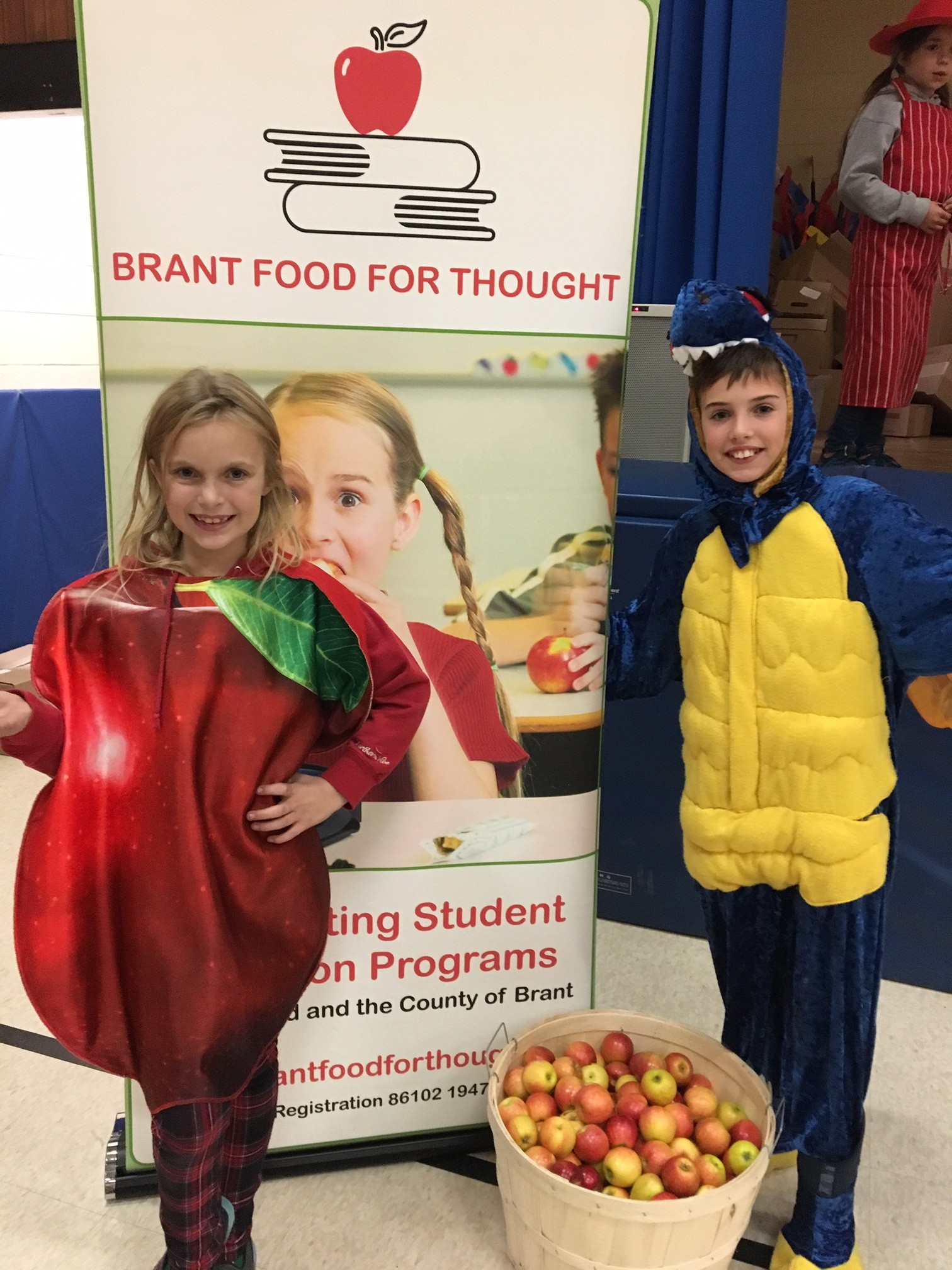 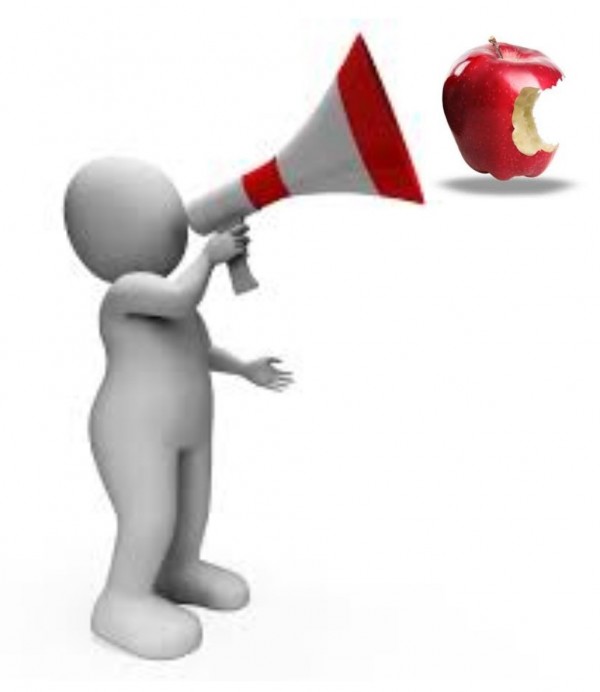 Announcing the top 3 winners of the annual “Crunch Day For United Way” contest: 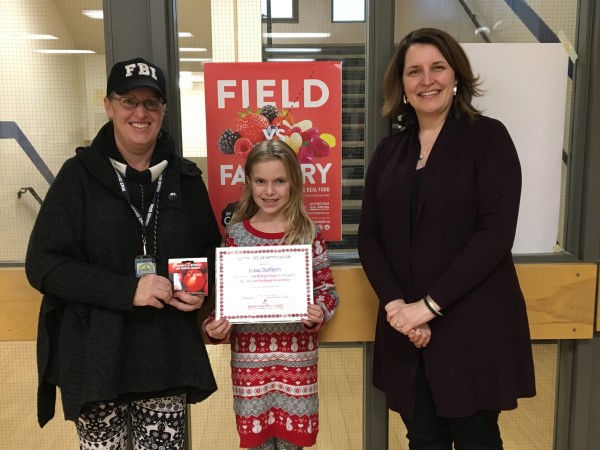 The contest, held during the month of November, supports the Brant Food For Thought member agency campaign for the Brant United Way.  Thirteen (13) schools across the Brant Haldimand-Norfolk Catholic District School Board and the Grand Erie District School Board participated this year.  Each school came up with a unique way to promote their “Crunch Day” event.  First place winners, Ecole Dufferin, assembled in the gymnasium for our official media event, and a recorded a special bilingual apple song to be submitted to a contest hosted by CBC Radio.  The students  rendition of the song complete with costumes and actions was fabulous! 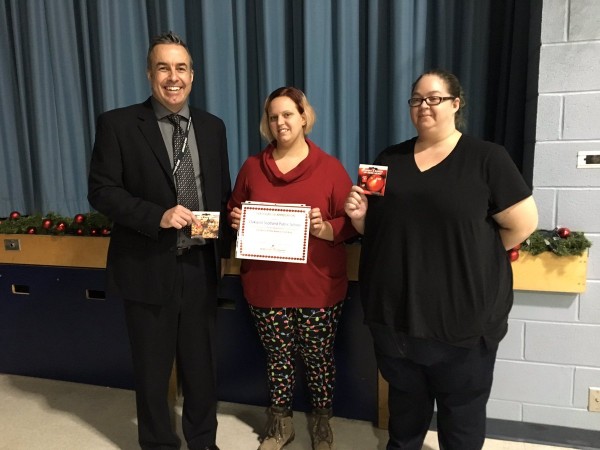 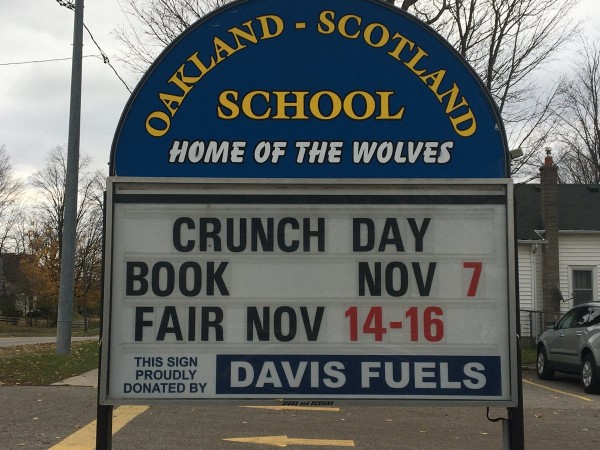 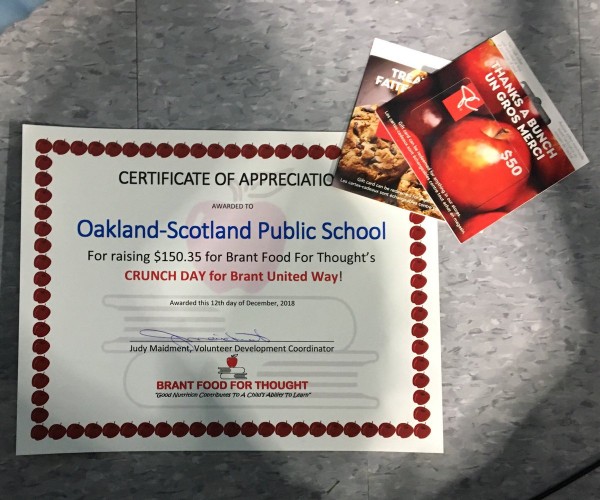 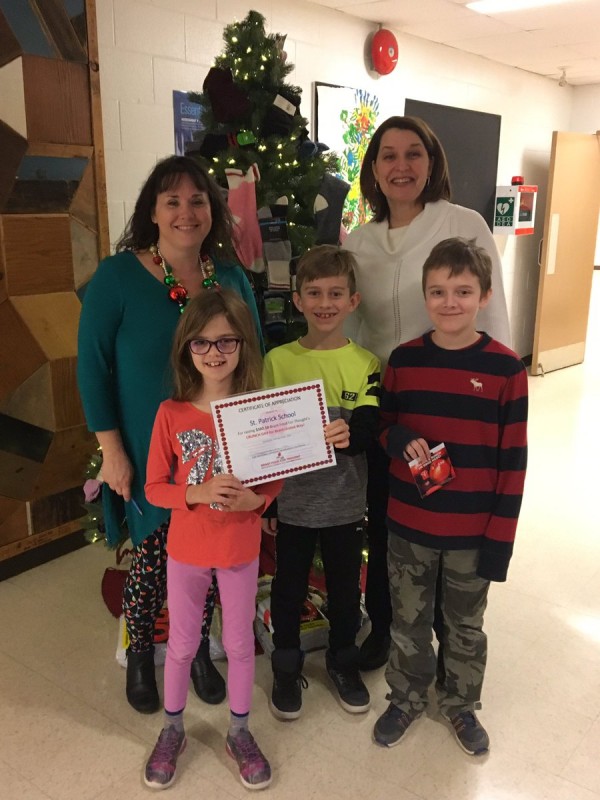 Some schools had the students gather in the gymnasium for a countdown to a simultaneous “Apple Crunching Ceremony”, complete with upbeat music and our own Apple Mascot.  Other schools had students come to the front foyer by classrooms and pick up their apple for a donation.

The Brant Food For Thought annual campaign raised a grand total of $1,518.86 for the Brant United Way.  Thank you to everyone who participated and supported us with a fun event!