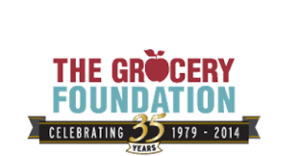 A BIG thank you to all the customers in the area who recently contributed to the 2016 Toonies For Tummies Campaign, a program of The Grocery Foundation, at the following retail grocery store locations:  Food Basics on King George Road, Metro on St. Paul Avenue and Food Basics at the Lynden Park Mall.

During the campaign window, participating retailers invited shoppers to make a donation of a Toonie to help a child.  ALL of the funds collected, 100% remained in this community where the donations were made.  Together, they raised $7,850 to support student nutrition programs in Brantford, facilitated by Brant Food For Thought.

That’s 3,925 toonies to help alleviate in-school hunger and contribute to the long term health outcomes of children and youth in our school communities!  A special thank you to the retail store managers and their staff for facilitating the campaign in their respective locations.  Their enthusiasm and support were greatly appreciated!

This annual campaign, brought to us by The Grocery Foundation, helps support student nutrition programs which are available to more than 800,000 students across Ontario.  The 2016 campaign surpassed its goal of $600,000 by bringing in a grand total of $612,801.00. 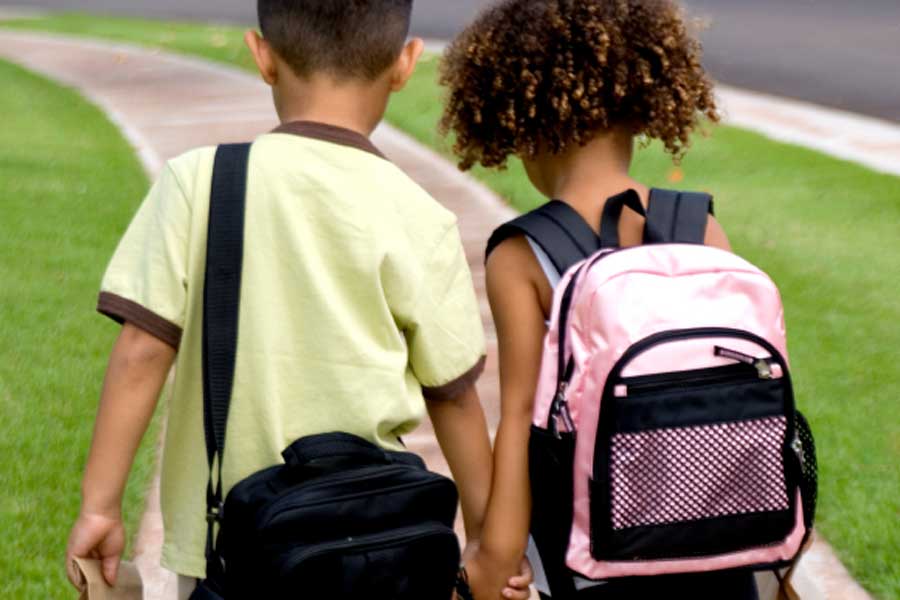 There are many reasons why children and youth take advantage of nutritious breakfasts and snacks while attending school.  Evidence based research has confirmed that student nutrition programs have a considerable impact on a child’s ability to learn in school and improving classroom behaviour.  These programs do more than just fill a hungry tummy.  Student nutrition programs provide safe and nurturing nutrition environments, role modelling for healthy food choices and a critical foundation upon which children and youth can build their future success.

The Grocery Foundation is an Ontario-based not-for-profit, representing leaders from Canada’s grocery industry.  For over 35 years, they have supported a multitude of initiatives dedicated to improving the lives and well-being of children, by providing them a hand up so that they can learn and succeed.

To date, The Grocery Foundation has raised in excess of $85 million, which has gone toward over 250 organizations across the province, meeting a number of health and wellness needs, including providing nutritious breakfasts and snacks for school aged students.  In the past 3 years, Brant Food For Thought has received more than $41,000 from The Grocery Foundation in support of student nutrition programs in Brantford and Brant.

The Grocery Foundation mission today is simple: Getting food to hungry kids. One in six children in the province live below the poverty line and far too many of them start the day without knowing where their next meal will come from.  Thank you, The Grocery Foundation, for helping Brant Food For Thought alleviate in-school hunger and for contributing to a child’s ability to learn in our school communities.